Springtime is an excellent opportunity to chase flowers.  I don’t usually deliberately seek out beautiful flora, as it frequently finds me.  But sometimes, it’s worth making a special trip.

We visited the Oregon Garden a few weeks ago as a group outing, and while it was a bit early for many of the blooms, the acres still had much to show.

Before we were even inside, we had something to shoot.  We discovered a snail in a tulip bed, a simple counterpoint to the vibrant colors.

Inside, we discovered a world of fascinating scenes.  We played with the reflections of the still pools; I loved all of the petals on the tranquil surface.

We came across a children’s garden, where we met Clay, Ceramica, and little Peat Pot – the Pot Head family… clever.

And we even got to see what life as a hobbit was like (spoilers: cramped). 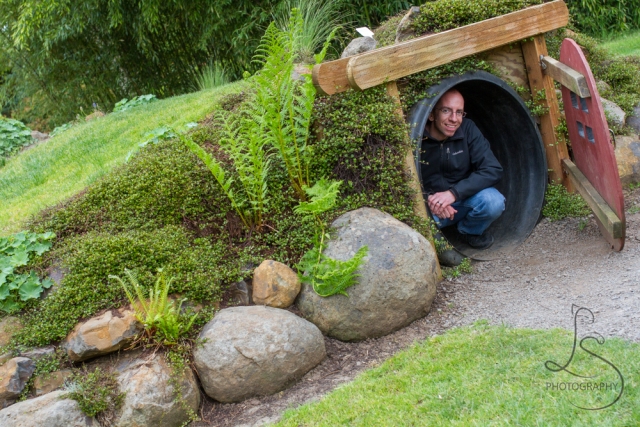 I also enjoyed the growing bathroom.  That toilet’s probably cleaner than most found in public restrooms.

One of the more interesting finds was not what you’d expect.  I think there’s a certain element of beauty in decay as well as new life.  While others may shun a wilting flower, I find it captivating to witness how the color fades and the edges curl.  Just because something is dying doesn’t mean it’s no longer worth admiring.

We played in the flowers for about two hours, but it was surprising how quickly the time passed.  With so much area to cover, we easily could have killed more time there.  I would love to return a bit later in the season, when the marsh area is actually properly flooded and more flowers are in bloom.  However, like many other such sites in the area, the gardeners are careful to keep something growing at all times, so it’s never a disappointment.

I would imagine it to be quite stunning in fall as well; I’ll have to check it out and report back. 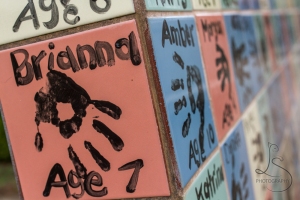