Day 7 marked one week in Japan.  It decided to grant us rain, so we mostly stuck to the indoors.  Fortunately, stores still have plenty to offer when the outdoors are less than inviting!

Having heard about it from a gal on our bike tour, I decided to try a Japanese beauty mask.  The most popular brand is Pure Smile, and they come in all sorts of patterns, from geishas to cats.  They can be found in any convenience store.  I didn’t notice immediately radiant skin, but it was a fun little pampering.

We spent our morning otherwise organizing ourselves a bit, ensuring souvenirs were properly stowed and catalogued and doing a bit of laundry.  We popped into another vending machine restaurant for lunch, procuring ourselves some tasty noodles. 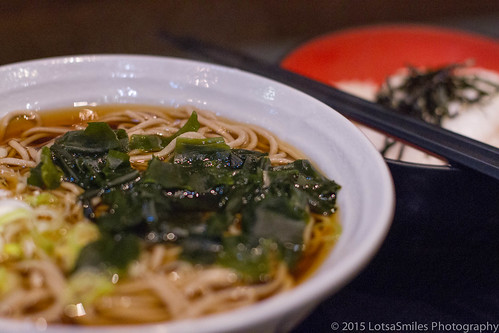 We took the rain as an opportunity to visit another cat cafe.  This one felt more like a business, and the cats seemed happier.  I loved the one chilling in the basket guarding the beverage counter!  Most of the patrons were Japanese, which was a good sign, and the many cats were playful and friendly.  We spent a fair amount of time simply admiring the huge cats who dominated the love seat.  They were pretty placid but stunningly beautiful.

We wandered a bit more in the drizzle, popping into another shrine and finding a post office to mail our oddly-shaped post card (now properly enveloped).  Interestingly, the hours posted indicated the location was closed, but venturing inside revealed an after-hours clerk (on a Sunday).

Having some free time, I decided to seek out another must on our list: real Japanese taiyaki.  We found a street vendor selling them not too far away.  While they were delicious, I wouldn’t say they were anything special – not quite what I was expecting, but I was happy to find it. 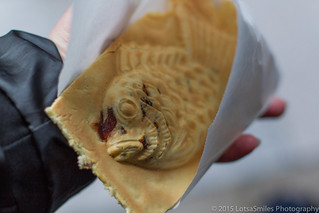 While in Japan, I was determined to find a manga called Chiizu Suiito Houmu (Chi’s Sweet Home) – in Japanese.  It’s geared toward a younger audience, so I thought it would be a great way for me to practice my Japanese and stay familiar with it (and it’s an adorable story about a kitten who’s adopted by a family who know nothing about cats – hilarity ensues).

I had checked two other stores without any luck.  At the first, the clerk hadn’t even heard of it.  At the second, they had it, but they were sold out of the first volume, which is where I wanted to start.

We wound up at the Shosen bookstore, still in search of Chi.  Armed with an image of the cover, I went to ask a clerk.  I barely got the words out before he dashed away (I was sure to retrieve someone else who knew better English to help us).  He went straight to a shelf immediately behind us, and there she was in 11 volumes!  I was super excited it was so easy and that he knew instantly what we were seeking.  I grabbed the first two volumes and another stand-alone by the same artist.  My day was made. 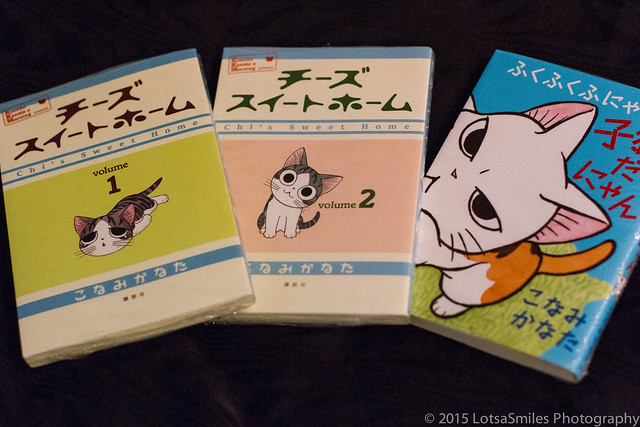 On our way out, my eye caught on Neko Atsume (a widely popular “cat collecting” app), and I noticed a cookbook filled with Neko Atsume-themed recipes.  I couldn’t leave without that as well. 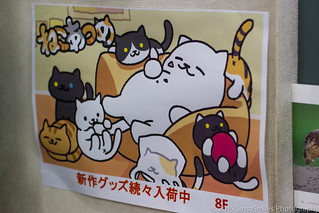 We hopped a subway for our evening activities (our first train of the day).  Aaron surprised me with a Tokyo Bay boat cruise for my birthday, and it was fantastic!  The food was alright, but the views of the city at night were amazing.  Rainbow Bridge was beautifully illuminated, Tokyo Tower was eerily hazy with fog, and the interesting TV station building in Odaiba presented us with a fascinating display of dancing lights and pixelated images across its walls.

A Japanese friend we had hosted in Portland, Jun, was supposed to join us on the cruise, but his flight was delayed, forcing him to miss it.  When we asked our hostess about any possible refunds, she advised us to have him check with the airline.  As they were the reason he missed the event, they should be able to reimburse him.  Wha??  That would never happen in the US.  I’m terribly curious if that actually worked for Jun.

We were seated with the only other English-speaker on the boat, an entertaining British gentleman by the name of Ben.  It was fun sharing experiences with him, though it was really sad to see Jun’s empty seat at our table, which still received the full multi-course meal (that we collectively picked away at as much as our bellies would permit). 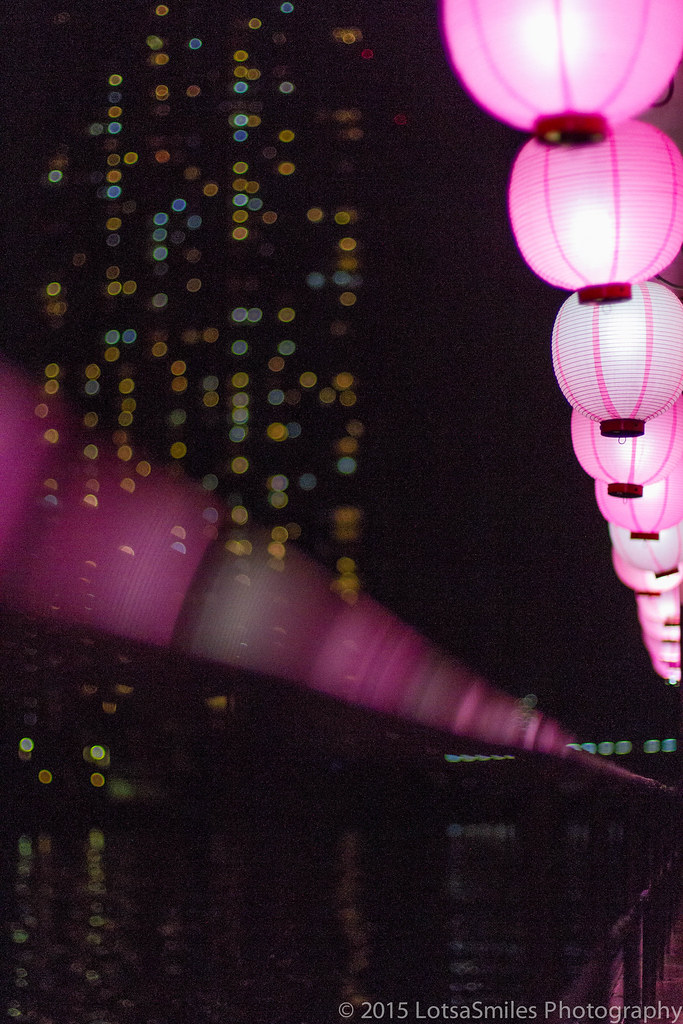 After the cruise, we headed back to Akihabara to meet up with Jun (who had finally arrived), passing through a fun light tunnel on our way. 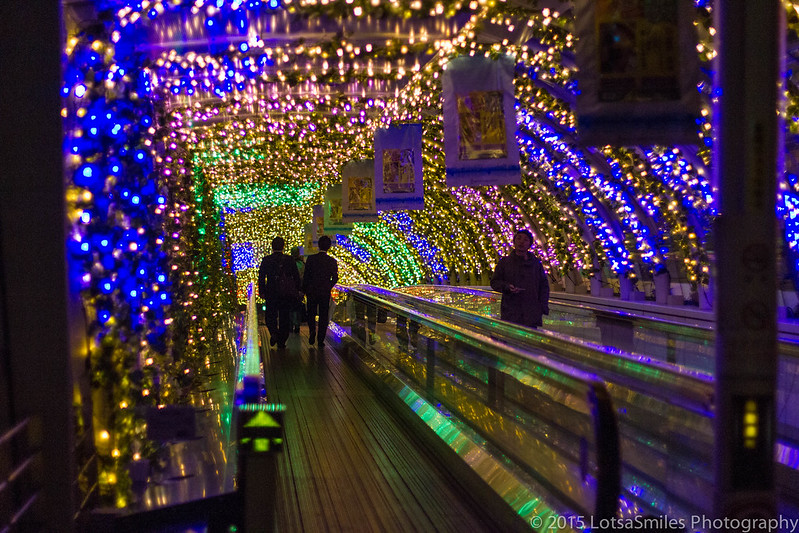 Jun treated us to karaoke at Big Echo, a popular chain in Tokyo.  It was a relief to have a native handle the interactions, and we had a blast singing in the tiny room.  Unlike the Japanese-style booths in America, rooms are barely larger than a cubicle, with a screen on one side of a table and a bench on the other.  There’s no room to stand for your songs.  I also found it convenient that drinks and snacks could be ordered either on the in-room phone or through the tablet-like remote that also controlled the song selection. 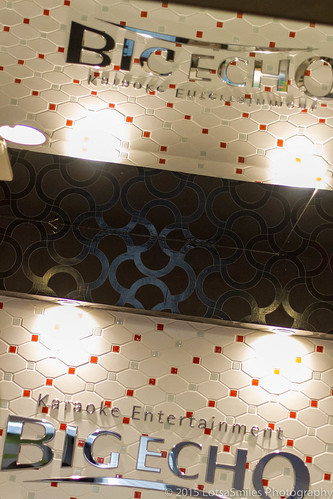 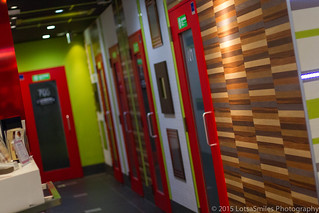 The time with our friend was too short-lived, but it was an excellent way to experience a favorite Japanese pastime.  My birthday wasn’t until the next day, but it was already fully celebrated. 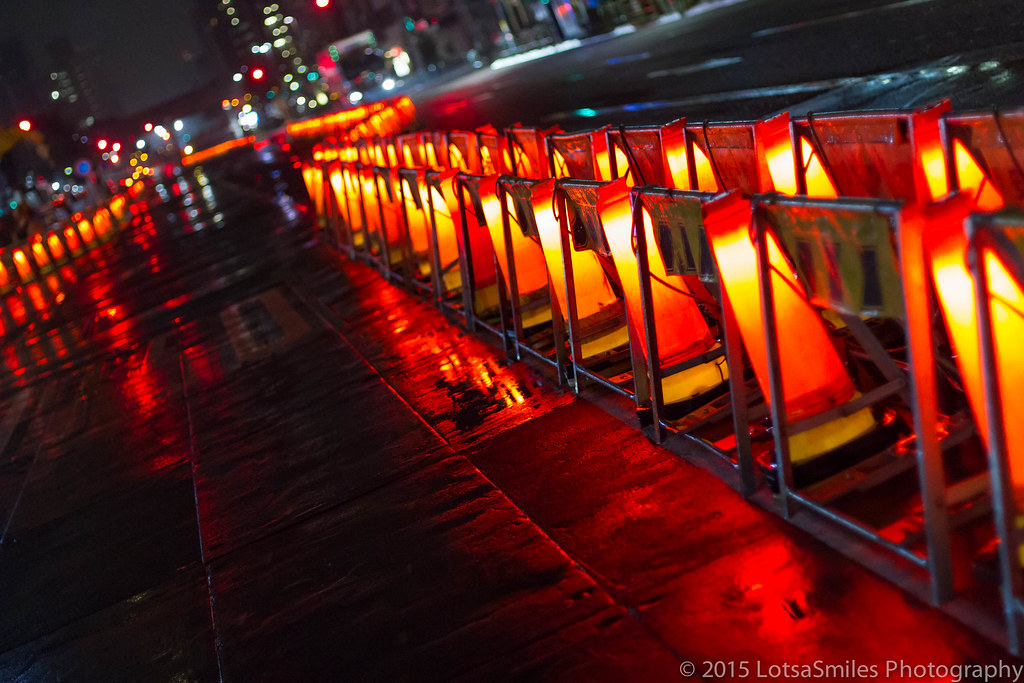 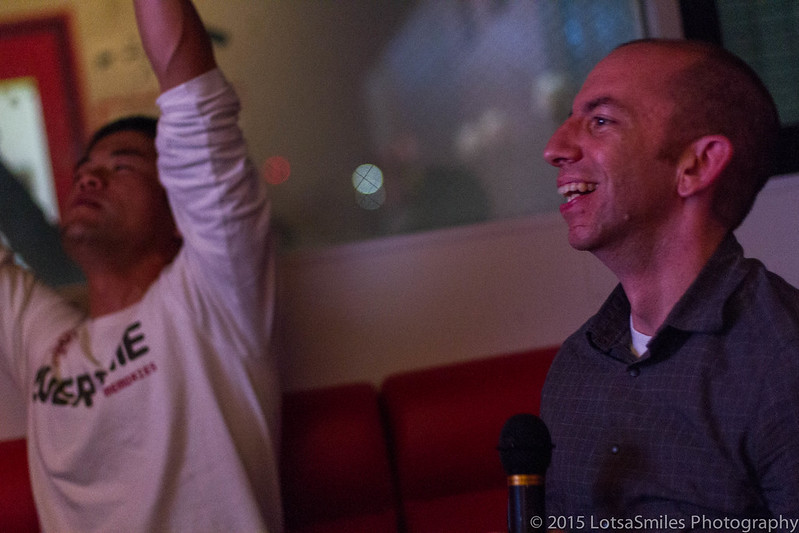 Winning gaijin moment of the day: For a change of pace, we actually didn’t really have a baka gaijin moment on this day.  Instead, I had a moment when I felt quite proud of myself and my meager Japanese.  After our boat cruise, I asked a woman and her son if they had a good time.  Upon the deer-in-the-headlights, I-don’t-understand-you look, I quickly followed up with a somewhat-stuttering “tanoshikatta desu ka?”  Her eyes lit up, and she immediately responded with, “Hai, hai!  Nihongo wa jouzu desu!”  She was overly impressed with my Japanese, and I had to insist I knew very little.  However, it proved enough to survive that moment, and I was excited to have bridged that language barrier.  Score one for the American 🙂 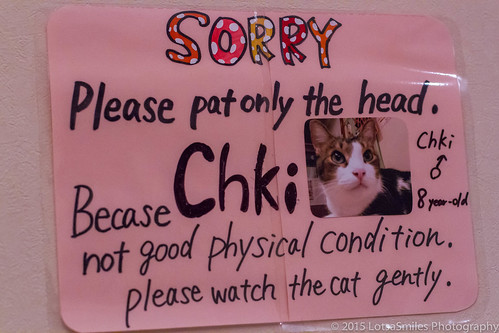